The city of Lithgow is situated 144km’s north-west of Sydney on the western slopes of the Blue Mountains. Its history is linked with both the large coal deposits upon which it stands and the extension of the railway line over the Blue Mountains in the 1860’s.

Through the ages Lithgow has played host to many other industries including meat refrigeration, Iron, Steel, Breweries, Copper, Pottery, Small Arms and brickworks. Lithgow was declared a city in 1945. By that time much of the heavy industry was gone, although light industry continued to prosper and the population peaked in the years just after World War II.

Lithgow is a town full of the wealth provided by Heritage Buildings, History, Nature and Family friendly tourist attractions. Lithgow Visitors Centre is situated on the Great Western Highway. Enquiries can be made here concerning local attractions, operators, accommodation, maps and brochures. There are also historic photographs and displays of local arts and crafts. 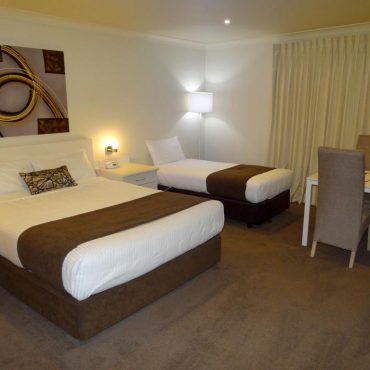 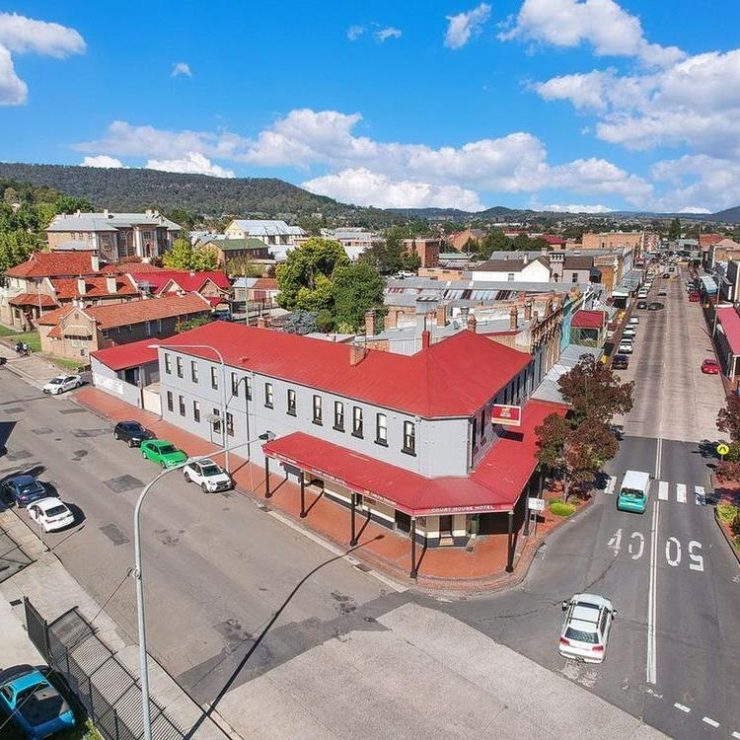 Set in Lithgow, The courthouse hotel features a garden and free WiFi. Providing a restaurant, the property also has a bar. 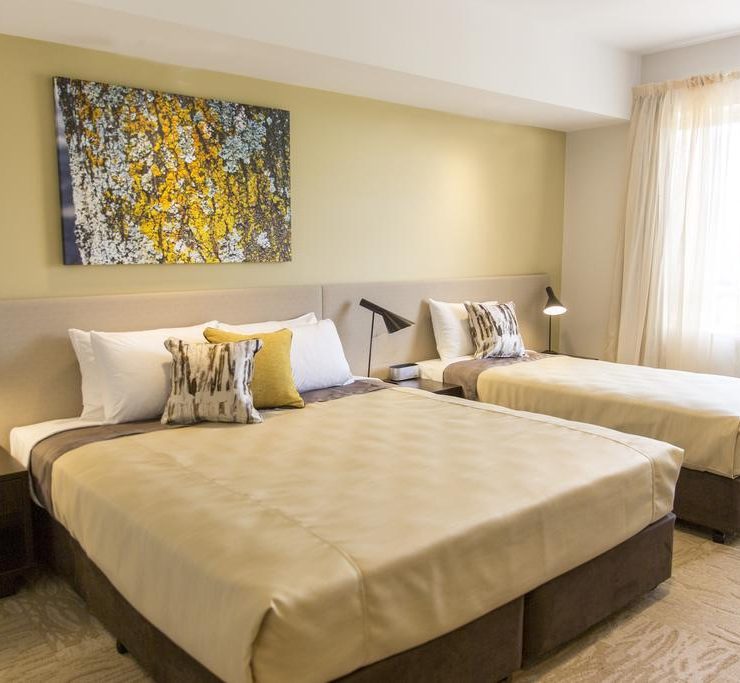 Explore the beautiful Lithgow region and enjoy first-class entertainment when you stay at the Lithgow Workies Club Motel. 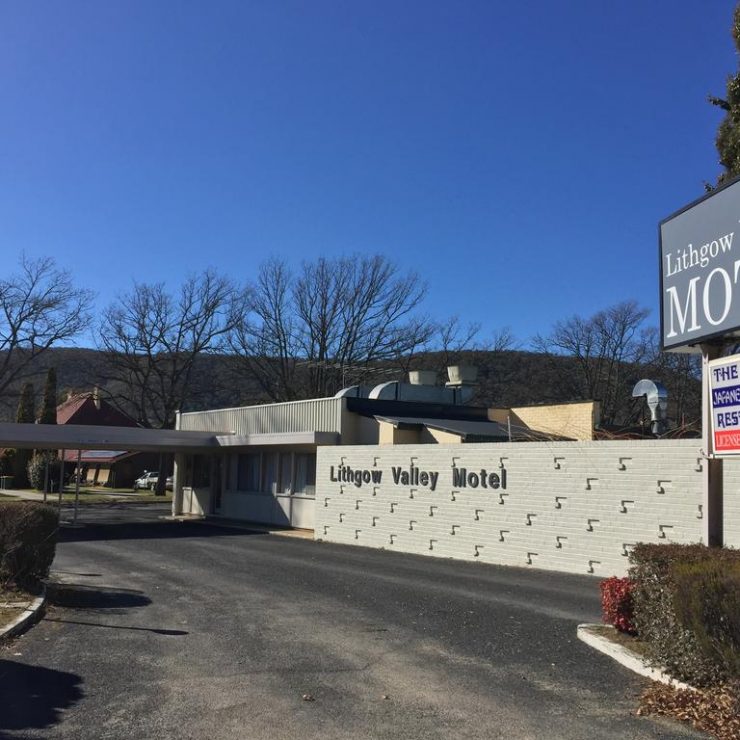 Lithgow Valley Motel is a 3-star property situated in Lithgow. 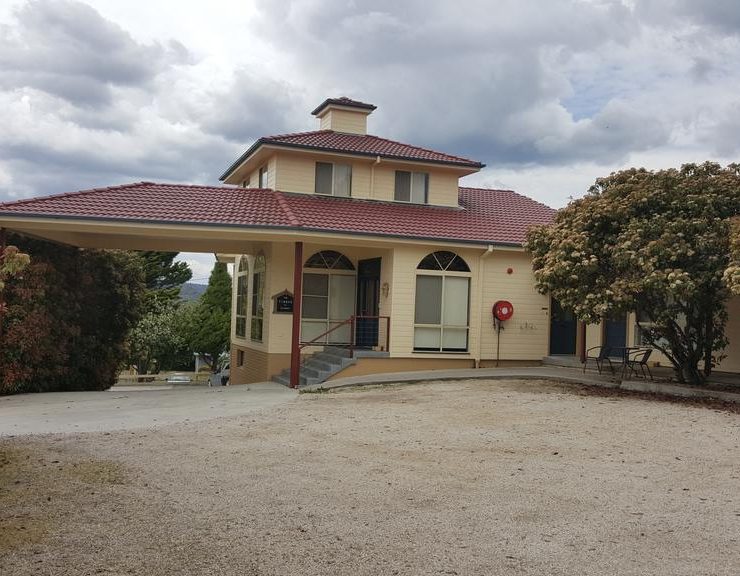 Lithgow Park Side Motor Inn in Lithgow provides accommodation with barbecue facilities, a garden and 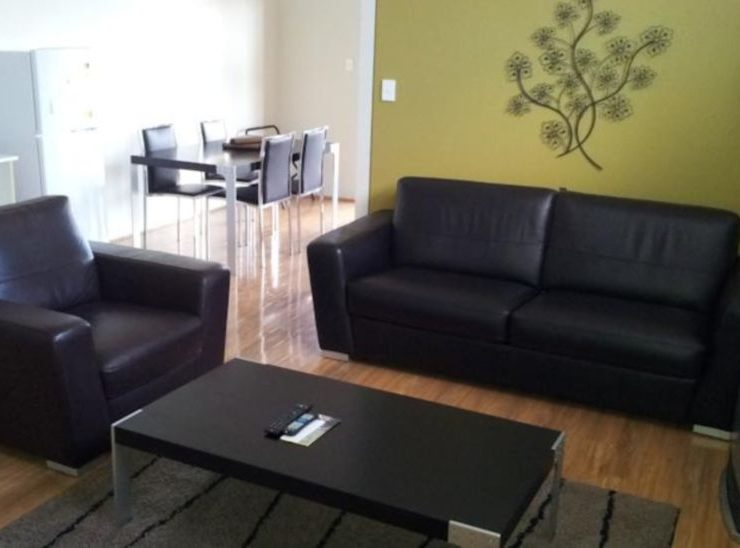 Lithgow Apartments are brand new one bedroom serviced apartments in the heart of Lithgow. 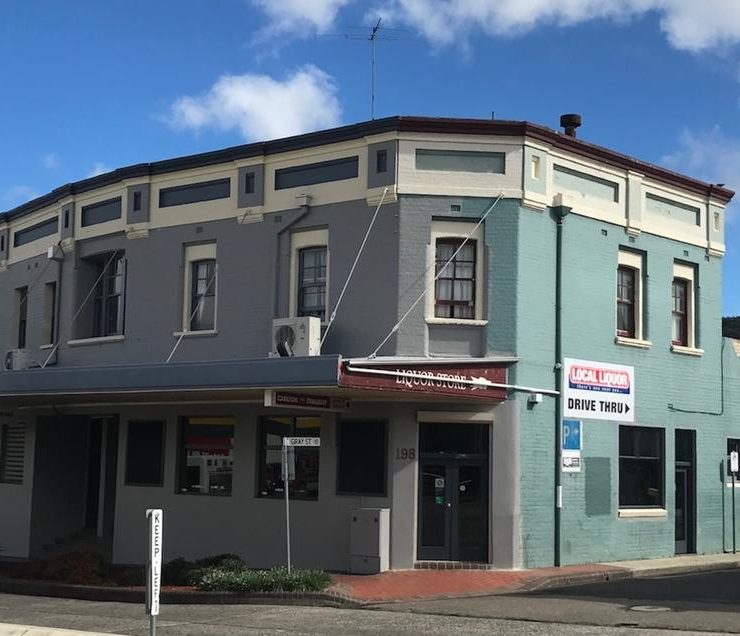 Commercial Hotel Motel Lithgow is set in Lithgow and features a garden and bar. 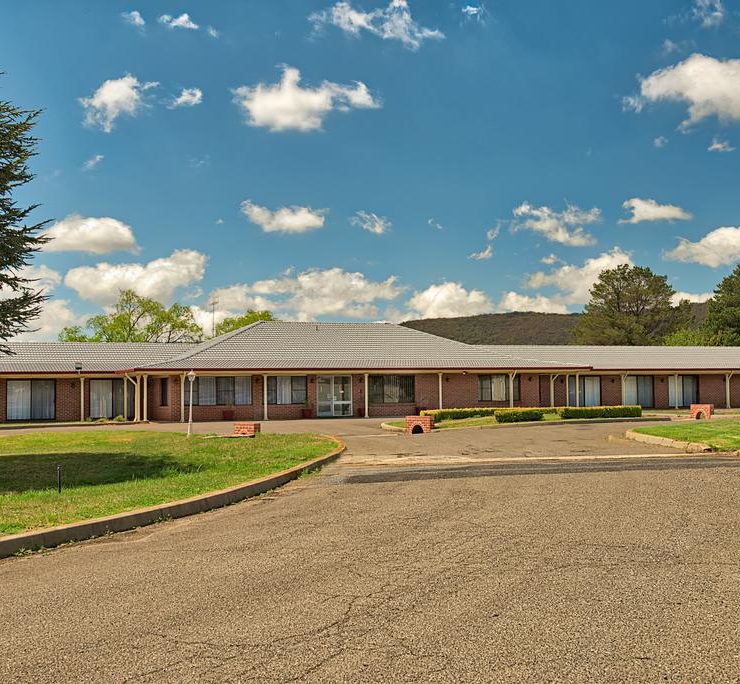 Set on 9 acres, the Bushman's Motor Inn features an on-site restaurant and bar.

Bowen Inn Motel is a great base to explore the Blue Mountains National Park and Jenolan Caves. 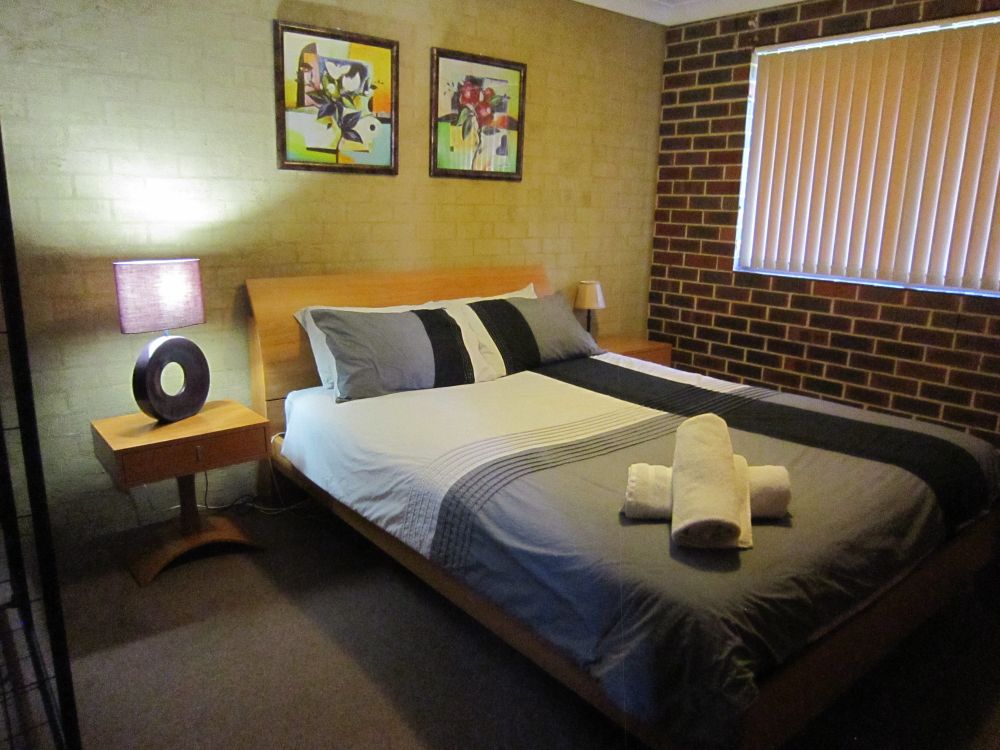 One and two bedroom apartments.