Wallerawang, has recreational facilities for visitors. Fishing Sailing, trout fishing and canoeing. There are also picnic, barbecue and children’s play facilities in the Lake Wallace recreational area (Lake Wallace is an artificial lake created to provide cooling water for the Wallerawang Power Station). Wallerawang derives from the language of the Wiradjuri Aborigine and is said to mean ‘place near wood or water’ or ‘plenty of water’. Wallerawang became a major stopover for those headed between Sydney and the farming areas beyond Mudgee. Wallerawang experienced a population boom in 1869 with the arrival of the railway in Lithgow. Until the line to Bathurst was completed in 1876 all passengers alighted at Wallerawang and joined Cobb & Co. coach for the journey west to Bathurst or north to Mudgee. Wallerawang Power Station opened in 1957. 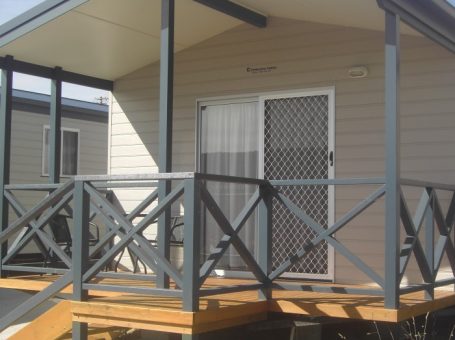 A family friendly hotel, offering quality food & beverages with that country town atmosphere. Stay overnight, for the weekend or for a longer term. One bedroom and two bedroom self-contained cabins and Hotel Rooms. 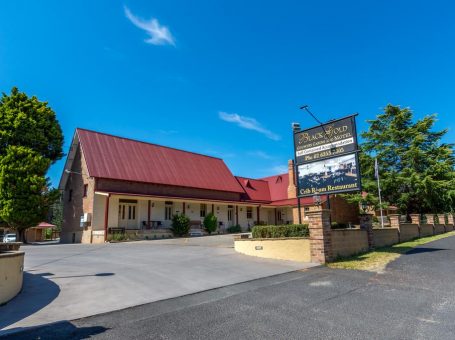